Urban insights from the Big Apple 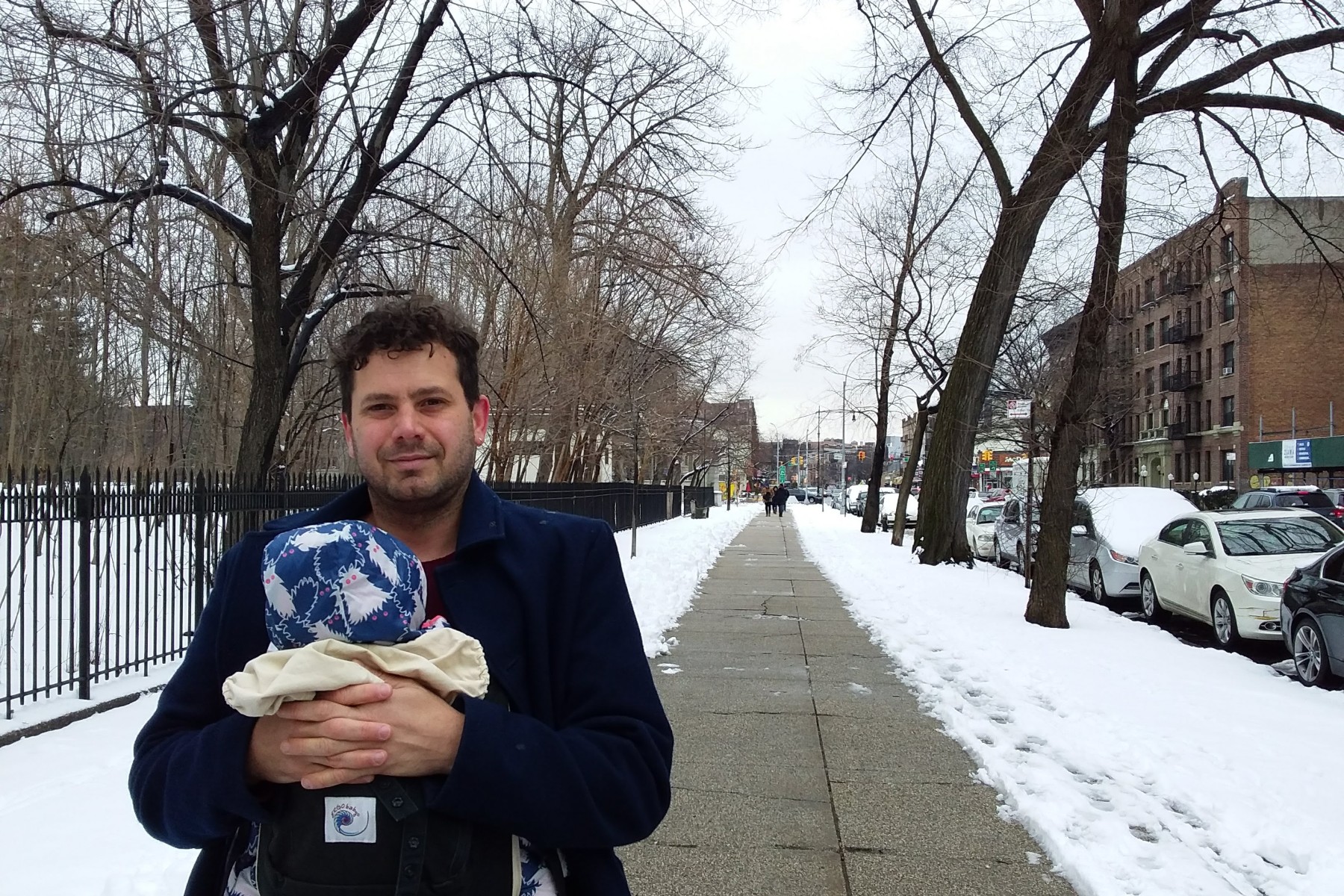 Ministry for the Environment policy analyst Joe Beaglehole is currently in New York on a Harkness Fellowship researching new tools for addressing the challenges of rapid urbanisation. We caught up with him as spring arrived in the Big Apple.

1. You are based in New York, a bustling metropolis and iconic for its urban design. What are your impressions on how the city approaches its town planning?

The revival of New York over the last twenty years is impressive and has led to stunning new development projects. But this growth hasn’t been inclusive, and residents feel alienated by change. The city is now in the midst of a housing crisis and has significant infrastructure funding challenges.

Unfortunately, because of the failure to supply enough new housing to keep up with growth, rising rents have led to anti-growth sentiment and opposition to new development, which is precisely what is needed to fix the problem. So New York planners face some significant challenges. Not to mention the potentially terrifying impact of climate change, sea level rise and major storms.

2. It must feel strange being away from your day to day work at the Ministry for the Environment? What have been the benefits of stepping back for a while to delve into your research topic?

It’s been instructive to compare both the policy and the public debate about housing and urban planning in the U.S and New Zealand. For example, the main driver of opposition to new housing in New York is concern about gentrification and displacement of residents in existing communities, while in New Zealand, the main concern has been changes in the amenity of neighbourhoods. New York housing policy also makes use of a much broader range of tools, including inclusionary zoning and various forms of rent control. It has been interesting to understand why this is the case.

3. What has it been like working with researchers at your host institution, the Marron Institute on Cities & The Urban Environment at New York University?

The Marron Institute is full of fascinating researchers and is well connected to the wider world of urban research across New York and the United States. The scale of research activity on urban issues is truly impressive. At NYU alone, there are half a dozen urban research institutes. I’ve also been impressed by the rigor of critique at seminars I’ve attended where working papers are tested as they are developed.

4. Are there any major themes emerging from your research so far that hint at what New Zealand could learn to improve our urban planning?

Urban land use decision making is particularly susceptible to capture by short term and local interests, at the expense of the longer-term public interest. I’m interested in ways that we can better reflect wider interests in institutions and decision making processes.

5. You arrived in the United States just as Spring arrived and Americans gear up for summer. What has the trip been like so far away from your research?

I’m here with my partner and our 7-month-old daughter. We’ve been enjoying all New York City has to offer, which is a lot! But our favourite thing is just to take the subway to one of New York’s amazing diverse neighbourhoods, explore and get something delicious to eat.

6. What’s the one thing you’ve promised yourself you’ll do before your time in the United States is up?

I’ve been wanting to make it to Hudson Yards. It is the largest private real estate development in the United States ever, and it has recently opened to mixed reviews. Some say it is yet another enclave for the rich in an increasingly unequal city. I’m interested in seeing it firsthand.

The New Zealand Harkness Fellowships Trusts will call for applicants later in the year. Check the site or sign up for alerts to stay up to date.

The New Zealand Harkness Fellowships Trust will call for applicants later in the year. Check the site or sign up for alerts to stay up to date.