With Harkness Fellows Doug Jones and Donna Provoost set to embark for the United States to start their fellowships and the Ian Axford Fellows about to return home to the US, a Wellington gathering saw the fellows catch up before going their separate ways.

This year’s Ian Axford Fellows in public Policy include Laura Berntsen, Nate Swinton, Alexa Daniels-Shpall and Paul Phifer. The Axford fellows will report back on their research findings at an event in Wellington, Tuesday July 30. 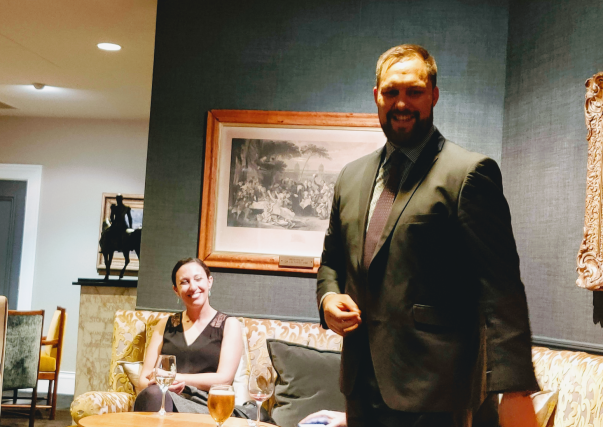 Harkness Fellow Doug Jones talking about his upcoming research visit to the US, where he will look at approaches to introducing new technology in the environmental space 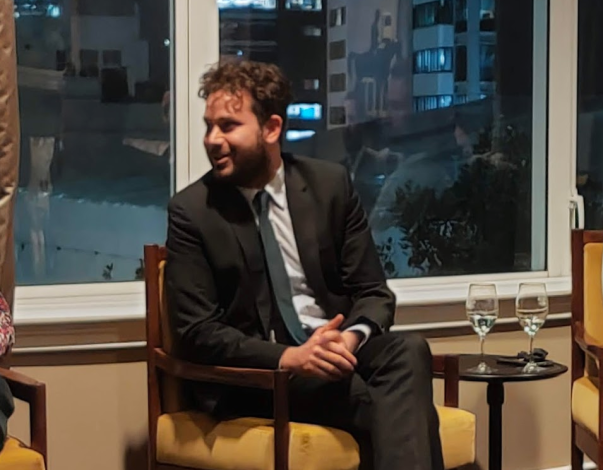 Harkness Fellow Joe Beagloehole who recently returned from New York, where he looked at the city’s approach to urban planning 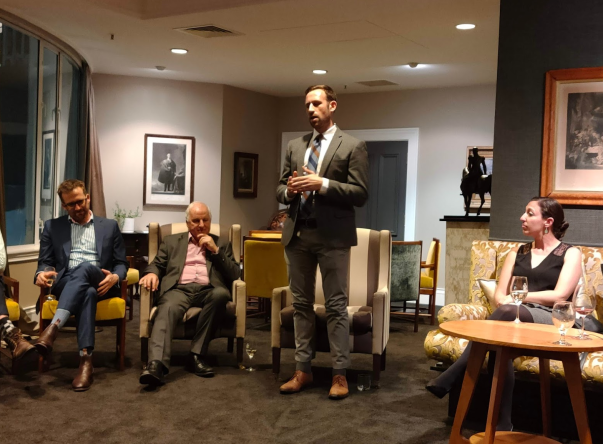 ← 2019 Fellowship – applications now open
Māori @ MIT – Doug Jones on gene editing, research collaboration and life in the US →
Search for:

The New Zealand Harkness Fellowships Trusts will call for applicants later in the year. Check the site or sign up for alerts to stay up to date.

The New Zealand Harkness Fellowships Trust will call for applicants later in the year. Check the site or sign up for alerts to stay up to date.